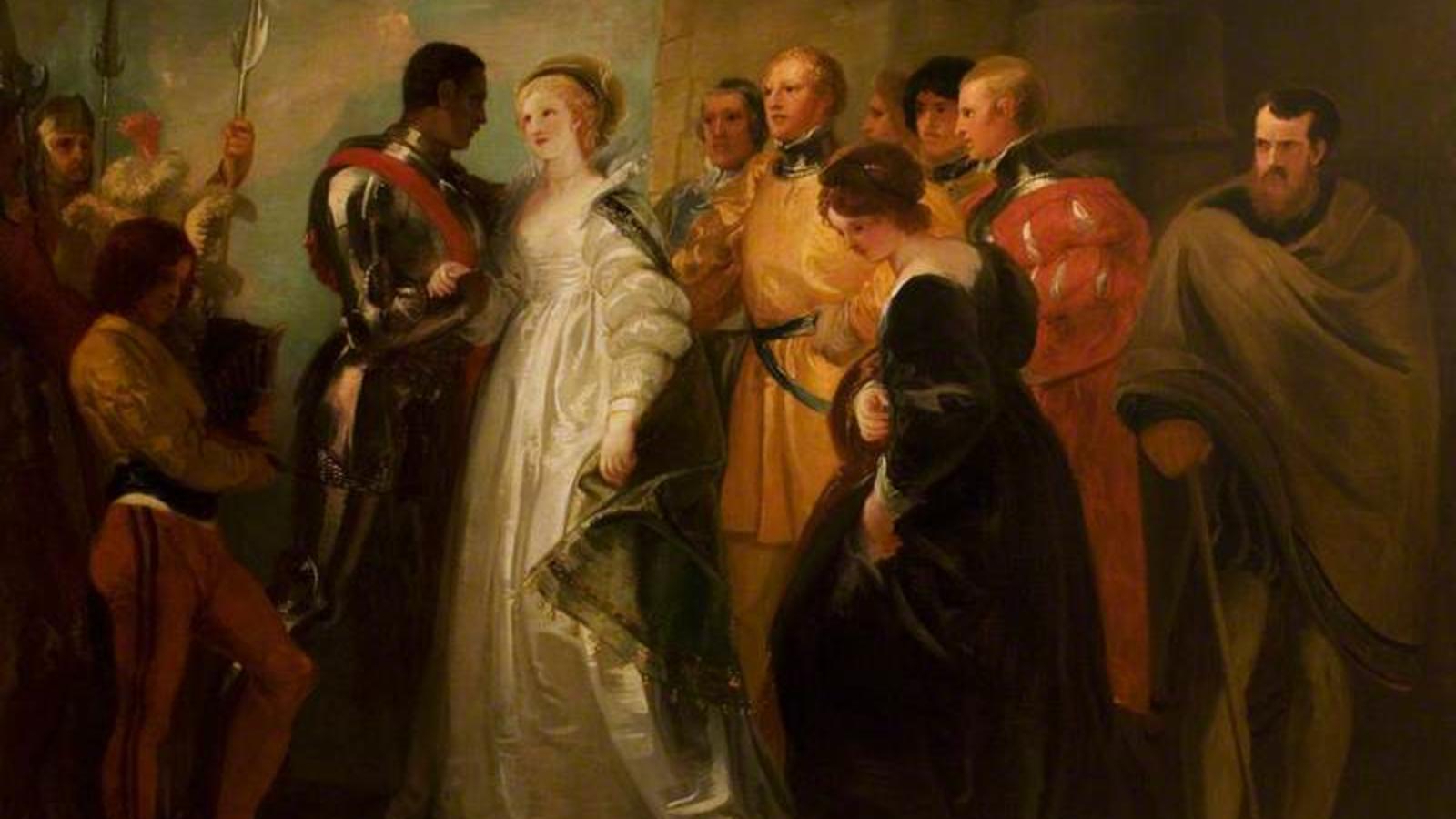 The book club episode, titled "Othello Was My Grandfather: Shakespeare, Race, and Visions of Freedom in the African Diaspora," provided an introduction to Hall's extensive research on the subject. Hall's study of Black identity as it relates to England and the Renaissance has been ongoing since the 1996 publication of her book Things of Darkness, which studied early modern England's charged depictions of Blackness.

For the book club, Hall examined Shakespeare's Othello through the appearances of its characters and what that could mean for the identity of African people displaced throughout English history. By discussing how people in the African diaspora relate to this canonical literature, Hall reveals the many complex dynamics that continue to exist between race, gender, and the stage.