A Mentor, a Trailblazer, an Institution. #BarnardCelebratesBlackHistory

It’s hard to imagine Barnard without Professor Quandra Prettyman. She taught my mother before me, an experience shared by many Black legacy students. She taught the mothers of my writing, the Barnard writers whose legacy led me to the College.

During the English major graduation celebration, she looked from my mother to me and then down at my then 6-year-old godbrother, saying, “I taught you, you, and I’ll see you when you get here.” His bright smile beamed back at her.

Quandra Prettyman was an institution.

How do you eulogize an institution? What can we possibly put forth that captures the enormity of her influence? The scholarship, the fellowship, the beauty?

Like my mothers, by birth and by canon, I can only tell what I know to be true.

Before I took Quandra Prettyman’s Early Black Literature course, Frederick Douglass was the oldest Black writer I’d ever read. My mother had taught me of oral histories and West African folktales. She explained how slave owners denied enslaved Africans the ability to read or write, and the great importance of the words of those who learned in secret. I admired many Black writers as a child, but my perception was that literature began for us with the men of the 19th and 20th century. Professor Prettyman showed me that was far from true. In her course, I learned of slave narratives. From those texts, I discovered the diversity of perspective and the depth of experience of those who’d had their basic humanity denied and who lived to speak their truth. Hello, Olaudah Equiano, Mary Price, Harriet Jacobs, Sojourner Truth. Hello, roots of the Black imagination — long, thick, and deep. Professor Prettyman showed me that Black people’s contribution to English literature defied national borders, colonialism, and white supremacy. I, too, am America, England, the Caribbean, and Africa, waxing poetic on liberty and autonomy like an 18th-century philosopher.

How do you thank someone who cracks open your perceptions of yourself and those who came before you? Had it not been for Professor Prettyman’s course, there would have been no other opportunity offered within the English major that included Black voices in the pre-20th-century canon. During her 50 years as one of the few Black professors in the English Department, she remained committed to centering Black literature in English literature education.

How do you eulogize a revolution?

In 2016, I was one of only four Black women to graduate with a degree in English, despite it being the most popular major at Barnard at the time. All four of us had taken one of Professor Prettyman’s courses. All four of us had decided, like Professor Prettyman, that English literature was where our voices belonged, where we had always been, where we would continue to be, limited only by our own intellectual curiosity.

How do you eulogize the truth? You don’t. You just continue to speak its name, so it’s never forgotten, so it will always be, as it has always been.

—This tribute, by Nia Ashley '16, is courtesy of Barnard Magazine's Winter 2022 issue. 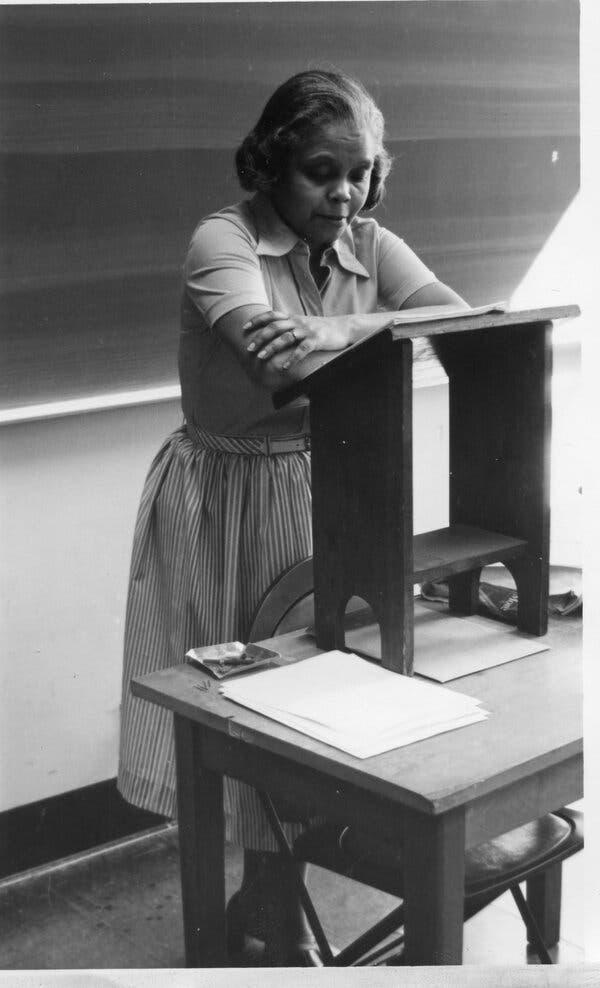 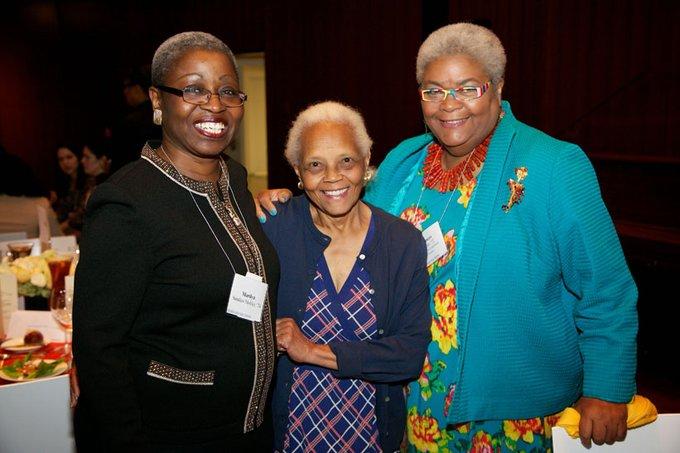 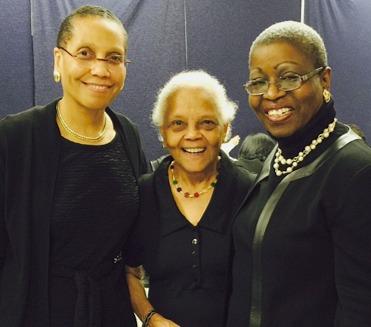 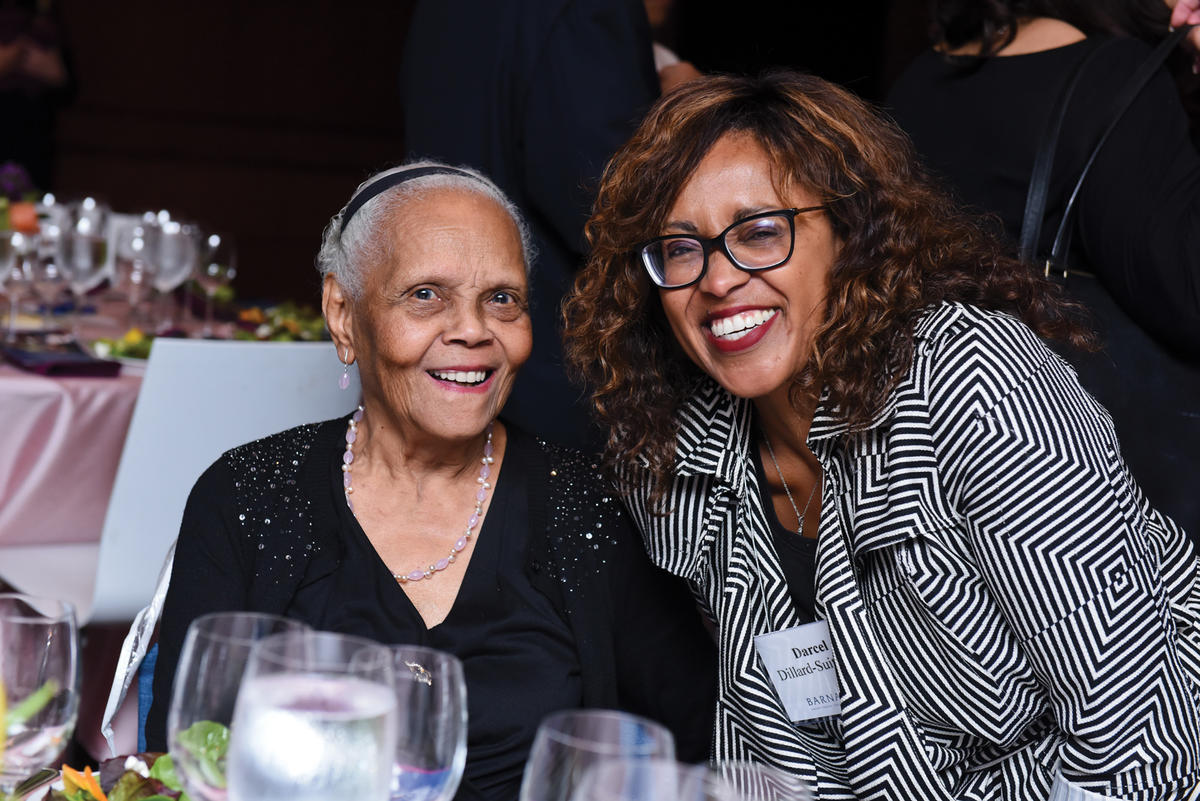 Professor Prettyman at Barnard in 1977. Courtesy of Barnard Digital Archive